You are here: Home / creativity / Benefits of Meditation – Can It Make You a Smarter Person? 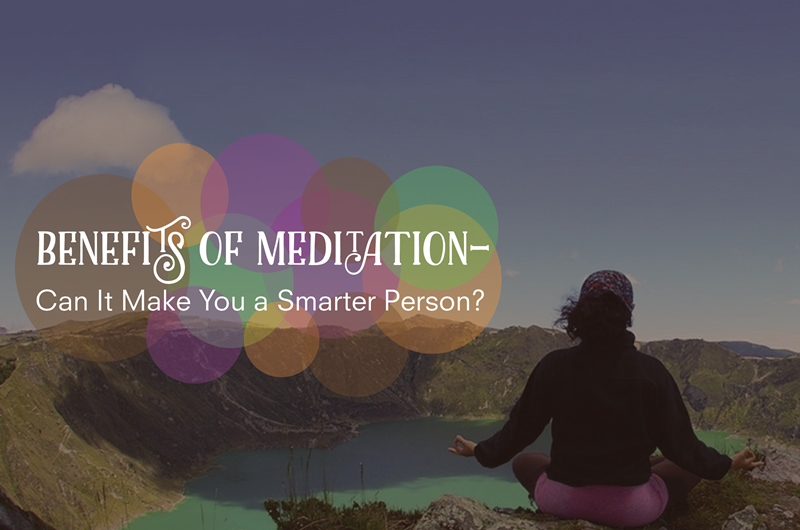 There are numerous benefits to be had from meditation. People practice it to relieve themselves of stress, which directly affects their well-being. Stress is a huge obstacle for productivity; it prompts people to dwell on the negative and it can actually make them sick. Constant stress is known to co-opt many of the body’s resources and dampen immunity.

Meditation outworks stress by redirecting focus and slowing down the body. With this slowdown, tension knots come undone and blood circulates better and gets to deliver essential nutrients to their rightful destinations. But aside from being an effective stress-buster, do you know that meditation can also boost your intelligence?

So, if you want to improve your mental performance, meditate daily and begin observing all the aforementioned benefits happening to you.