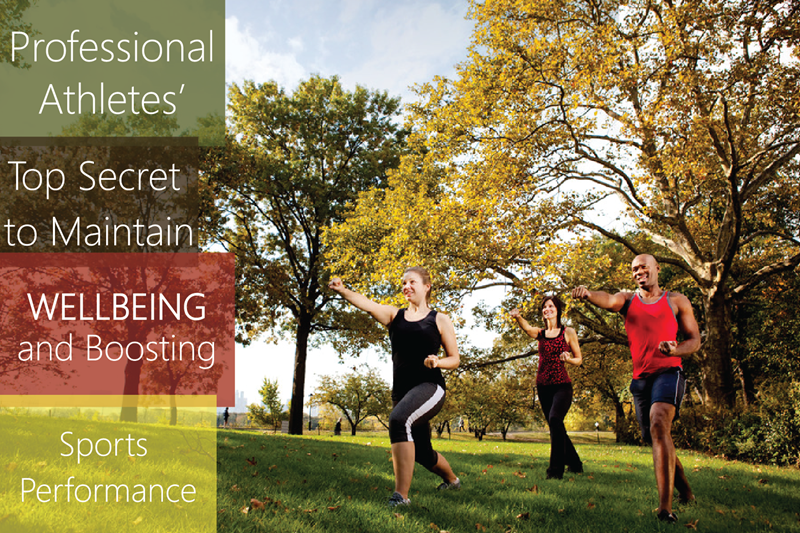 The common notion about the best athletes in the world is that they naturally have the best physical abilities; they are strong, agile, and their reflexes are much quicker. This is true, but only partly. Whenever top athletes are asked about their impressive performance in games or competitions, they always stress adequate mental preparation.

Mental skills are important, especially in devising strategies to secure a win, but many athletes claim that as crucial as that may be, plays are not all they hope to gain full awareness of during a game. Equally important is their knowledge of themselves, so that no matter how stressful the situation may be, they can remain calm, in control, and fully capable of delivering what’s expected of them.

A perfect example of superior physical performance created by elevated awareness is kung fu. There’s nothing that can bend the limits of the human body like martial arts does, and this is due in large part to the mental conditioning it requires. The body cannot achieve what the mind cannot conceive, which is why a great sense of awareness is crucial in its practice. As Gong Er said in the movie, “The Grandmaster,” “People who practice martial arts go through three stages: seeing yourself, seeing the world, seeing all living beings.” There simply is no way of excelling in the discipline without heightened awareness.

There are various practices for developing this type of mental power, but one greatly lauded strategy is meditation. This is practiced by martial artists and a great many other athletes. Some of the most notable names who attribute their success to this technique are the god of the basketball court, Michael Jordan; golfing legend, “The Golden Bear” himself, Jack Nicklaus, and former running back of the Miami Dolphins, Ricky Williams.

How did it work for them?

In the case of Nicklaus, he used guided imagery for every shot he made. He made sure to have that vivid in-focus image in his head of how he wants the shot to be: the path, trajectory, shape, and even how it lands on the green. After that, he envisions himself making the swing that creates such a beautiful shot.

Meanwhile, for Michael Jordan, guided imagery or visualization allowed him to sharpen his focus on games, and as part of the Chicago Bulls, the awareness and mindfulness created by the practice created a smoother flow between him and his teammates, boosting their sports performance.

As for Ricky Williams, he pointed out that athletes constantly deal with stress, so taking time to meditate, gain positive insight or stimulate those comforting bodily sensations is highly beneficial—not only with athletic performance, but also with their wellbeing as regular folks with different roles to play in life.

Guided imagery is the secret tactic of the crème de la crème in the sporting world. It’s a proven strategy that takes people to a higher level of efficiency and efficacy in what they do despite the surrounding challenges. Therefore, if you wish to be better at sports or life in general, tap into the power of the mind through guided imagery.

Experience Guided Imagery for Yourself Here

We would love to hear how Guided Imagery or Meditation has made a difference in your life.  Join us in the comments.