You are here: Home / Health and Wellness / The Science of Guided Imagery for Cancer 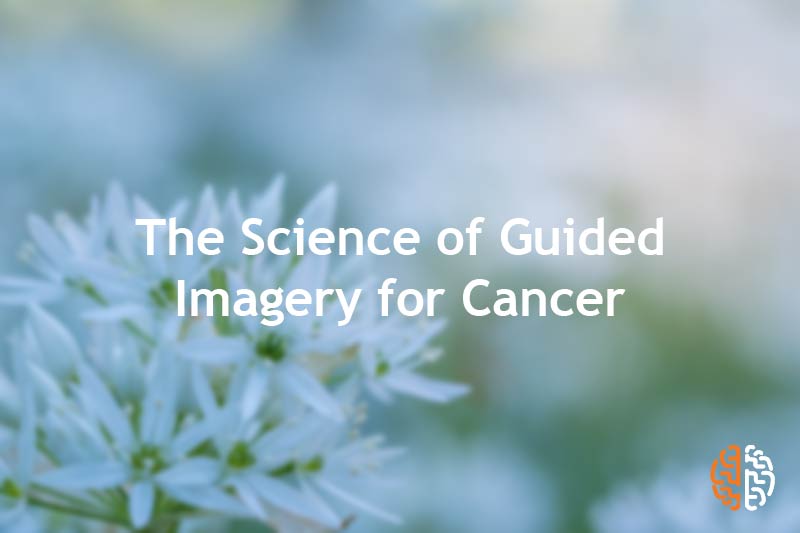 When the concept of guided imagery for cancer was introduced to the general public back in the eighties, only a handful of doctors accepted the idea.

However, as the works of pioneers like Bernie Siegel, Larry LeShan, Stephanie and Carl Simonton and others gained traction and attention from the press, many patients soon embraced guided imagery. Of course, there were a handful of people who, in their zeal, tried to sell it as a cure for cancer.

That group caused the medical community to be alarmed. The very idea of guided imagery being used as a cure for cancer will certainly draw patients and their families away from conventional treatments. And it was easy to see why, especially due to the adverse side effects of chemotherapy, radiation or surgery.

It is also worthwhile to note that back then, guided imagery was slightly different from the way it is currently practiced. In the past, the main focus was the visual — your body winning over the cancer cells.

One of the main reasons why guided imagery for cancer has changed is because not everyone can perform visual imagining. Some people need to engage their other senses, including hearing, smell, taste and feel. And in some cases, patients need to tap into their emotions, too.

Despite the massive appeal of guided imagery, or visualization as it was popularly known back then, there was limited available research that attests to the efficacy of this treatment. However, clinicians and pioneering researchers already identified some of the effects associated with guided imagery that cancer patients currently benefit from. These include reduction of the unpleasant side effects of the disease and treatments, improved quality of life, and increased energy, confidence, motivation and hope.

During the following decades, research after research began to highlight the positive effects of guided imagery and other related treatments at the cellular level. In one study released by the University of Pennsylvania’s School of Medicine, it was discovered that hypnotic imagery led to the increase of natural killer or NK cells.

In another study published in the International Journal of Neuroscience, researchers detailed how guided imagery affects the immune system, the white blood cells and the lymphocytes.

A lot of other studies support the conclusions arrived at by these researches. Although the idea of guided imagery actually healing cancer is very unlikely, the current body of evidence indicates that it can help improve the immune function of cancer patients.